How Much Is Window Tinting? 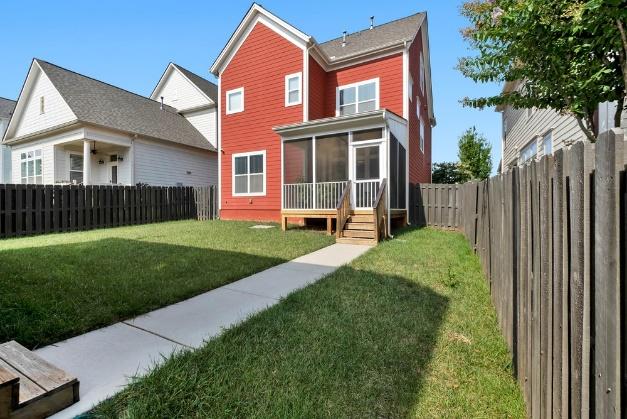 Most people know about window tinting for vehicles but aren’t really familiar with home window tinting. Tinting your home’s windows is a great way to increase your home’s energy-efficiency, privacy, and safety. However, the main question is, what is the cost of window tinting?

In this article, we will explore the costs of window tinting and some important things you should know.

How Much Is Window Tinting?

As per HomeAdvisor, the cost of tinting home windows ranges from $316 to $908, with the national average around $580. The cost of the window film can be anywhere between $2 to $100 for every square foot, with an extra $5 to $10 for installation per square foot.

Calculating the cost of window tinting depends on a couple of factors. Costs can vary from the national average because of window shape, size, and style. Moreover, the location of the windows, the type of film used, and the labor cost in the area you live are some other factors you need to consider when going for window tinting.

The window shape, style, and size impact the cost of window tinting. Flat windows are usually easier to treat and are less costly. Curved windows need more equipment and skill and are costlier. Large bay or picture windows and sliding glass doors are going to be more expensive as they require large pieces of film.

2. Placement of the Windows

The cost of tinting is generally when the windows are located on the ground floor and easily accessible. Conversely, windows located on the higher floors typically need more equipment.

3. Quality and Type of Film

Window film generally costs anywhere between $2 to $14 per square foot, excluding installation. The exact cost is dependent on the quality and type of film used. Certain window tinting films are used for decorative uses, whereas other kinds are of superior quality and designed to lower energy costs.

Here are the costs of some of the most common types of window tints.

At around $5 to $10 per square foot, ceramic window tint is costlier than other options. It can effectively block almost 50 percent of ultraviolet rays without reducing visibility.

Security films cost $7 to $9 per square foot. These films make it harder to break glass, preventing or minimizing damage from accidents, earthquakes, fire, and intruders.

The cost of solar window film runs from $8 to $14 per square foot. It allows you to block solar heat without darkening your house. Solar window films are available in a range of colors and might also decrease heat loss during winters.

With an average cost of $50 to $100 per square, you could purchase smart glass that you can adjust using your home automation system or smartphone. It generally comes as a special kind of window glass. However, you might be able to retrofit an existing window in your home using a film.

To put some actual numbers on the effectiveness of tinting: It can lead to the reduction of as much as:

Let’s look at some of these benefits in detail.

Glare inside the home is due to sunlight coming in through your windows. During daylight, this glare is going to impact your ability to use any equipment with a screen, such as your cell phone, television, or laptop. Applying a tint eliminates the need to draw curtains during the daytime or move around your equipment, allowing for a more enjoyable and fun media experience.

Depending on the local weather conditions or the season of the year, tinting can make all the difference between using or not using the AC because of its effectiveness.

If you like to leave your blinds or curtains open during the day but would want to maintain your privacy from neighbors, you can opt for a privacy window film – thus minimizing or eliminating their ability to look inside. Besides adding privacy, these films can also make your home more secure as no one can see who’s in the house or what valuable items might be in a particular room.

Tinted windows are going to protect your wood furniture and carpet from repeated exposure to the sun, particularly when you have large-sized windows or glass doors with carpet, wooden floors, or furniture right inside.

At Metro Tint, we offer window tinting and security solutions in the Dallas, Fort Worth and North Texas regions. Our professional home window tinting services allow you to make your house energy-efficient, cool, and comfortable. Protect your home, furnishing, and family against UV rays, sun damage, inclement weather, and even robbery, all while enjoying your comfort away from glare and heat. Visit our website to learn more about residential and commercial window tinting!