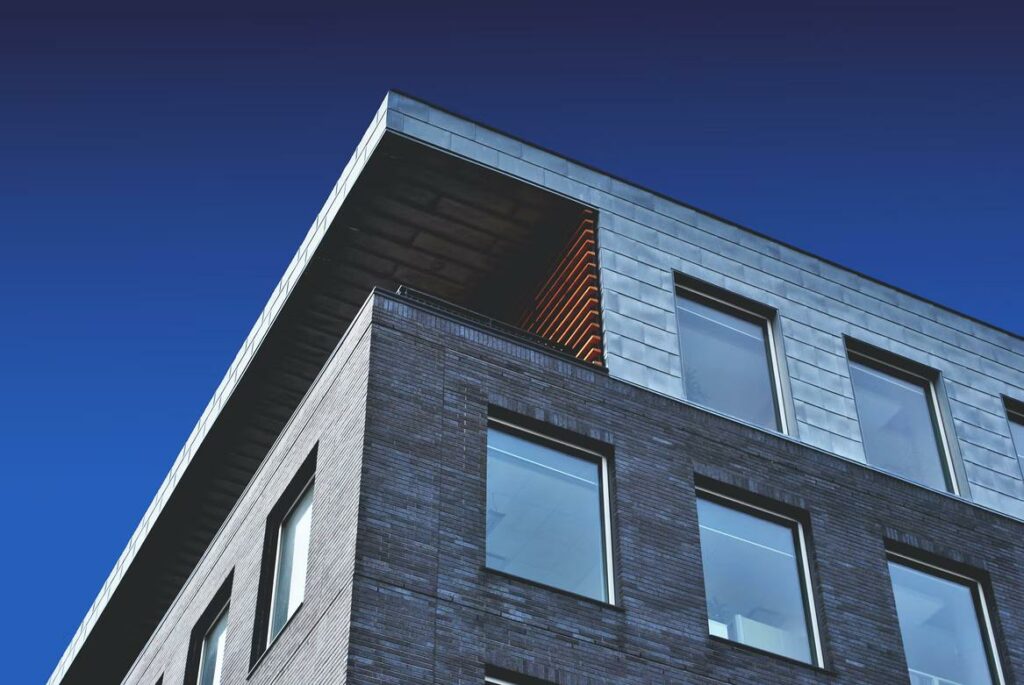 Getting the right windows is essential if you own a school, office, or retail outlet. After all, windows play a vital role in letting natural sunlight into your commercial space and make it more comfortable by allowing building inhabitants to see outside.

Commercial building owners often choose large window frames that let in more light and offer greater visibility. However, they may also be interested in getting window tints for special reasons.

Reflective films are the most common type of window film that most people are familiar with. These films function as a one-way mirror that reflects light from outside the window and allow light from inside to pass outside. This means building inhabitants can see out without encountering the reflective glare that people outside the building would see.

Such windows are great for protecting residents’ privacy and reducing some of the sunlight that enters the building.

After learning about reflective films, one might assume dual-reflective films function as mirrors on the windows’ exterior and interior portions. However, this is untrue.

A dual-reflective film is designed to block heat from sunlight from entering the space. This improves indoor comfort and helps keep the building cool during the sunny summer season.

Low-E films are a unique type of window tint designed to reduce the amount of heat entering and exiting the interior space. Windows are known to be a significant source of heat loss and heat gain. Therefore, this feature helps building owners save on their energy bills by reducing heat gain from outside during the Summer and heat loss from inside during the Winter.

Some people may assume such films are heavily tinted and reduce visibility. However, modern Low-E films are entirely transparent and allow building inhabitants to see the outdoors without sacrificing visibility.

Many commercial buildings have frosted windows to improve the space’s privacy and reduce the amount of sunlight entering the building. Building owners who would like to make their existing windows frosted can invest in frosted window films.

These films can be applied to ordinary clear windows to perform the same functions as frosted windows. Such films can also be removed when they are no longer needed. This makes them an excellent choice for commercial building owners who intend to sell their property in the future or renters who cannot swap out the existing window glass for a different type.

Ceramic window films are a modern type designed to reject heat without sacrificing visibility. They differ from ordinary window films because they are coated with ceramic particles rather than metal particles. This ceramic is nonconductive, which boosts the window’s heat protection qualities.

This film is also completely clear, which means it protects building residents from heat without impacting visibility. Such films are perfect for commercial buildings that need protection from Texas’s toasty summer weather.

Spectrally selective window films are another recent innovation in the window film world. They function on the principle that sunlight consists of a spectrum of different wavelengths. Such films are designed to selectively block the wavelengths that are known to harm the skin and lead to interior heat gain while allowing the safer wavelengths that illuminate indoor spaces to pass through.

Applying such films to a commercial window protects building inhabitants from sunlight’s damaging effects and helps building owners save on their air conditioning bills. Such tints produce minimal glare, which enhances visibility on bright and sunny days.

Such films are especially great for commercial buildings containing furnishings that must be protected from sunlight. For example, certain types of wood flooring and leather furniture coverings can fade from prolonged sunlight exposure. Adding such films to commercial windows helps these furnishings last longer without significantly altering outdoor visibility or impacting building inhabitants.

Anti-graffiti films are special window films designed to protect buildings from graffiti. These films are made from a material that prevents spraypaint and other coloring agents from bonding with its surface. This means any graffiti applied to the film can be wiped off relatively easily.

Anti-graffiti films can be useful in urban spaces where graffiti is a prevalent issue. Commercial building owners should invest in such films if they want to make graffiti clean-up a breeze and minimize delays in this process.

Security films are another specialized type of window film. These films aren’t specifically designed to block out heat or protect the privacy of building inhabitants. Although, some types may incorporate such features.

The security film’s main purpose is to protect building residents by strengthening the window. These security films cover the window’s interior portion and protect it from shattering when struck.

Such films help keep the building’s inhabitants safe from flying glass and prevent break-ins by making it more difficult for intruders to enter. Some types of security film may help protect against explosions and bomb blasts, making them an important security feature for government buildings and other commercial spaces that may be targets for terrorist attacks.

Commercial building owners who require assistance with choosing the right kind of commercial window tint for their property should contact Metro Tint. Our staff can show you our selection of window tint products and help you make the perfect choice for your needs.