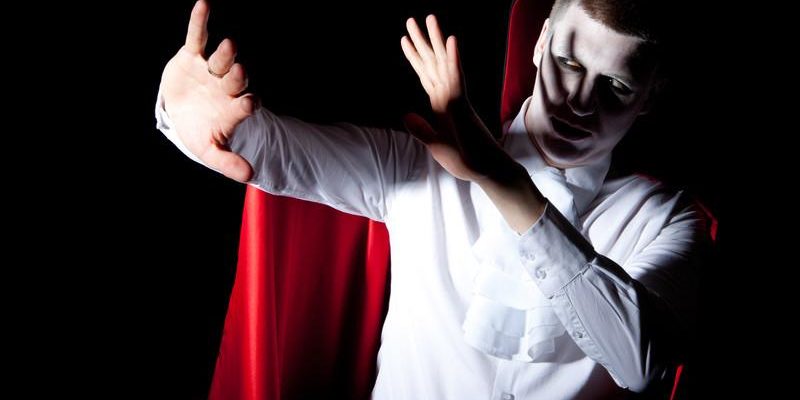 It’s that time of year again, Halloween. The time when the Earth reaches that part of its orbit where the cosmic forces align to let goblins, ghouls, demons and devils walk about freely.

Thankfully it’s really a very short window of time. A few days really. So short in fact that very little is known about the various creatures that make an appearance around this time of year.

Take the vampire for instance. It’s common knowledge that vampires can’t go out into the sunlight. It burns their skin and, if exposed for too long, can kill them. But why?

For years scholars have debated the reason vampires can’t go out into the sun. Was it sunlight in general or a specific part of sunlight? After all, sunlight is composed of various wavelengths, grouped generally into ultraviolet light, visible light and infrared light.

What if only a part of sunlight affected vampires? If this was true then vampires wouldn’t have to stay in the dark. They could get out and socialize more. They wouldn’t die off so easily.

Which can be a good thing. After all, we don’t want to kill off every vampire. In the enlightened 21st century we need to be more accepting.

I mean sure, we don’t want this guy around.. 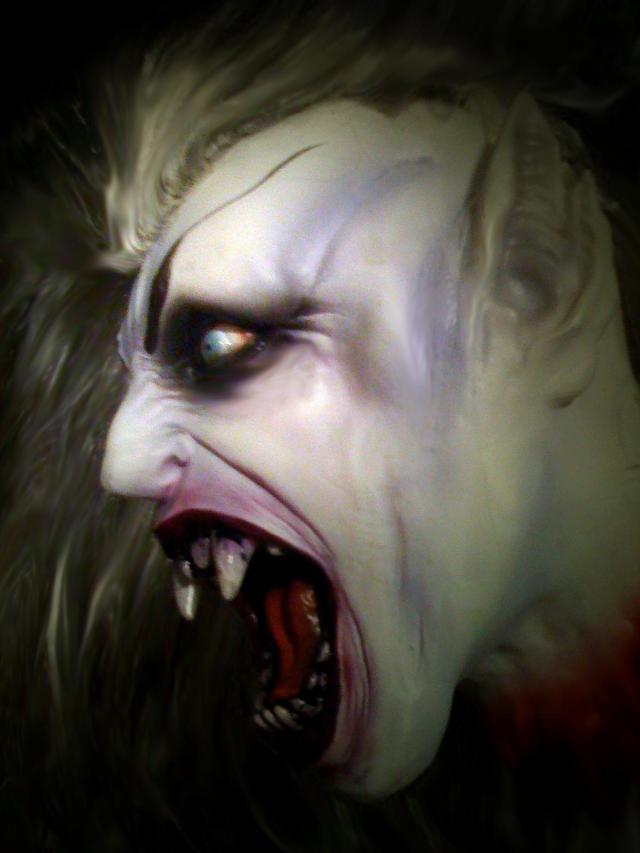 But who wants this cute little guy to die. 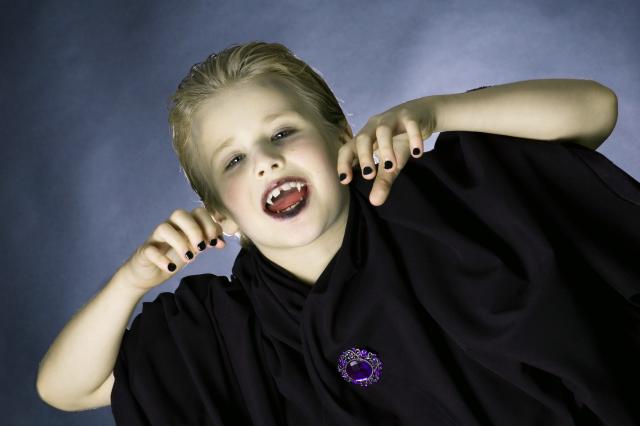 Luckily, recent studies have shown that it’s the ultraviolet light that affects vampires, not sunlight in general. All vampires have to do is get rid of the UV light and…voila, they’re fine.

Of course, this news was greeted with wild celebrations in Transylvania. Such a simple solution to a century’s long problem.

And so simple to implement as well.

And it’s not just vampires that can benefit from window tint, you can as well. Because UV light not only destroys vampires, it destroys furniture, floors, and artwork too. By applying window tint to your glass doors and windows you can preserve and protect your home and the things in it from sun damage.

And that’s a  good thing not only around Halloween but all year long.

Window film allows for light to come through without obstructing the view while still protecting your floors, furnishings, and artwork.

You’ve invested a lot into your home and the things in it. Don’t let UV light destroy or damage it.

Call us at 214-347-4363 or click the link below to schedule a completely free consultation.

I want to protect my home from UV Rays