It’s not even summer yet and there’s a heat wave sweeping through Texas, with temperatures upwards of 100 degrees through the state. ERCOT, the Electric Reliability Council of Texas, is asking customers to scale back their use of electricity. Six powerplants are down for maintenance – a clever idea to get ready for the long, sizzling summer ahead – and the early heat wave is taxing the system. Solar control window film can help stabilize the electrical grid by “Demand Reduction”. In other words, buildings and homes with the right window film use less electricity. 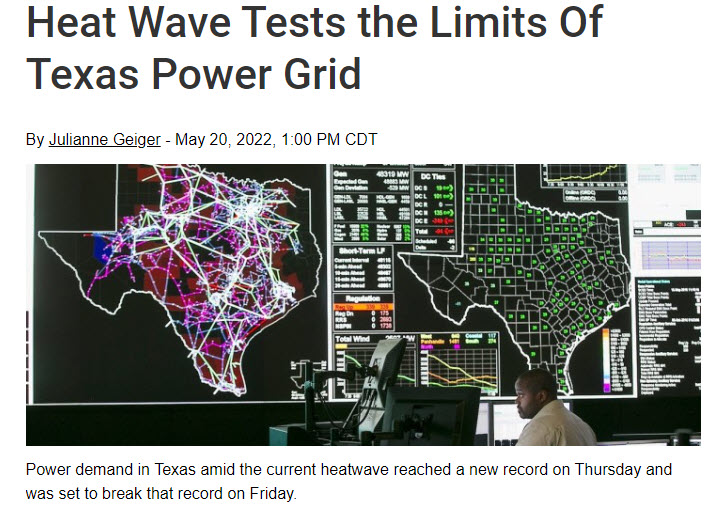 The hot temperatures and intense summer sun heats up our homes, offices, and businesses. This results in increased air conditioning use, which means higher electric bills and increased demand on the Texas electrical grid. With temperatures ranging around 100 degrees throughout the state of Texas the chance for power outs during the summer ahead seem likely. 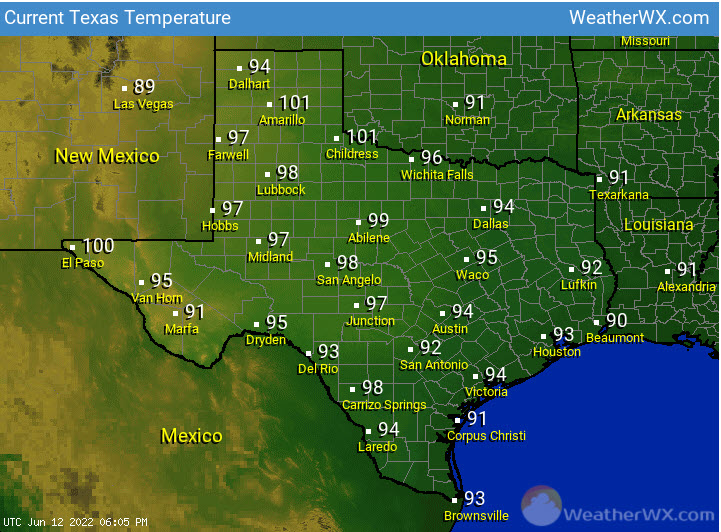 As the population of Texas explodes more power will be needed. Powerplants however, are expensive. They also take a long time to build. Then there’s all those regulations and politics that gets involved. The end result is that it will take awhile for the production capacity of the Texas electrical grid to increase.

Increasing the number of powerplants in the State is going to take some time. It’s also going to take money. Money that’s in short supply.

Window film can help. Solar control window films reduce the heat coming into your home, office or business through your glass windows and doors. Solar heat that doesn’t come inside doesn’t need to be removed by your air conditioning. That means your air conditioning system doesn’t need to work as hard or as long to remove the heat coming into your building. You use less energy, which saves you money on your electric bill. And with the A/C running less there’s less “wear and tear” on the whole HVAC system. That means your equipment will need less maintenance, last longer and have lower costs. 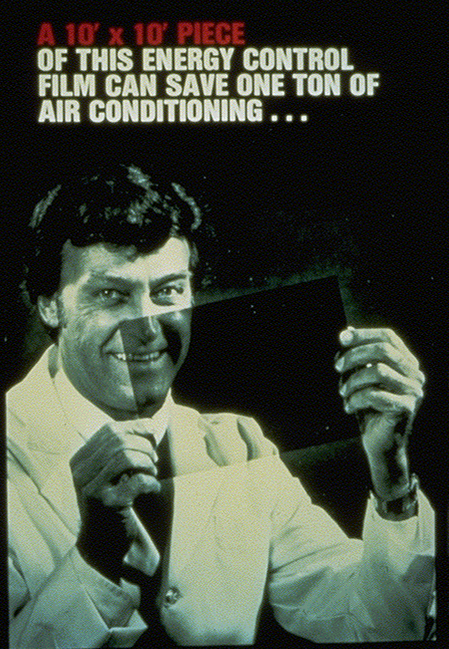 Window Film is a highly effective, and very cost-effective way to reduce the electric bills and the cooling costs of your home or commercial building. And the older your windows, the better the window film works. How much electricity does window film save? Well the “back of the envelope calculation is that a highly effective solar control film has the equivalent cooling capacity as a ton of air conditioning.

(What to know what we mean by “Air conditioning ton”? Here’s an explanation of A/C tonnage.)

On a larger scale the use of solar control window films to improve the energy efficiency of your windows can improve the overall health of the Texas Electric grid. It does this by a process known as “Demand Reduction”.

When you need less electricity to cool your home you lessen the electrical demand on the grid, When enough people do this the demand reduction can be significant. Enough demand reduction and you don’t need to build a new generating plant or two.

And that’s good for both you and the environment.